A few weeks ago I wrote about starting an exciting new project at the University of Leeds. At the time I didn’t go into details, but now that I’m a few months in and I am starting to understand what is going, so it’s time to enlighten you as well. 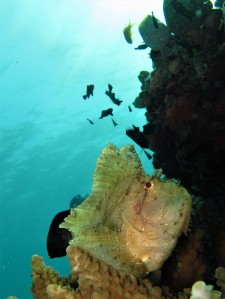 For the next two years I’m part of a team that will study marine biodiversity on coral reefs in central Indonesia. The overarching goal of of the project is to improve the management and conservation of coral reefs by discovering how impacts such as pollution or overfishing change the way coral reefs function. After all, the best way to start solving a problem is by properly understanding it.

Obviously, there’s a lot more to it than the lofty big goal as the title of the project indicates: “Gradients of marine biodiversity and linkages with eDNA across the Wallacea Region”. There are two components to the project: traditional visual surveys and environmental DNA (“eDNA”) surveys. We will use both methods to create ecological networks and see how they differ when they are threatened by different impacts.

At this point you might be asking a few (logical) questions:

The Wallacea region is the central part of Indonesia, from Lombok eastward almost all the way to Papua, and up all the way to Halmahera (check out the map below). It was named after Alfred Russel Wallace, the scientist who, together with Darwin, developed the theory of evolution. The region represents an interesting boundary area where fauna and flora from the Asian and Australian continents meet. So it is home to some amazing wildlife, but also to a large human population that depends on natural resources to survive. The marine diversity in the region has not been studied very well (except for a few local exceptions), so finding out how healthy the marine ecosystems are is quite important.

Environmental DNA (eDNA for short), is a relatively new method to detect species. I have written about it extensively here if you want a long explanation and background. The method detects tiny fragments of DNA in the water column that are shed through poop, mucus, etc. By filtering and analysing a scoop of water, we can tell what animals (and plants, microbes, etc) live in the water nearby. It’s pretty powerful and very exciting, but still needs a lot of additional testing to know just how precise it is compared to other survey methods.

I will then build ecological network models with all the data we collect. The easiest way to imagine what those are, is to see them as a different kind of food web. Where food webs focus on who eats who, we are more interested in who lives close to who, and who interacts with who. In the ideal situation I will include all the information on fish, corals, algae, invertebrates (crabs, sea stars, etc.) in one big model which will show how they rely on each other. More importantly, it will also show what happens with the networks if sites are overfished or polluted and how that differs from untouched sites. 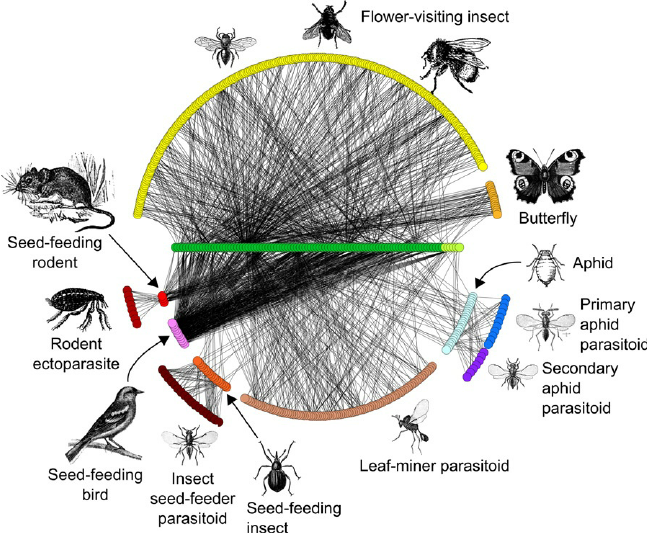 So yes, my job for the next few years is less critter-focused than before, but it doesn’t mean I will be ignoring them! Besides the obvious fact that there’s a lot of cool critters to be found on the coral reefs I’ll be visiting, I am still involved in a few very cool projects on the side. It’s too early to go into details, but more seahorse and seadragon work is coming up, and even some exciting pygmy seahorse news as well! I’ll regularly be posting updates on the Wallacea project, as well as more critter features, so stay tuned 🙂