If this isn’t the first time you’ve read this blog, you probably know I am interested in the phenomenon of biofluorescence. I’ve previously talked written about what it is and what it might be used for. In the near future I’ll be tell you all about the details what I was actually doing. But I realized I haven’t shared any pictures recently that show just how beautiful and otherworldly it can be. So here is a random selection of fluo shots I took over the last two years. Enjoy! 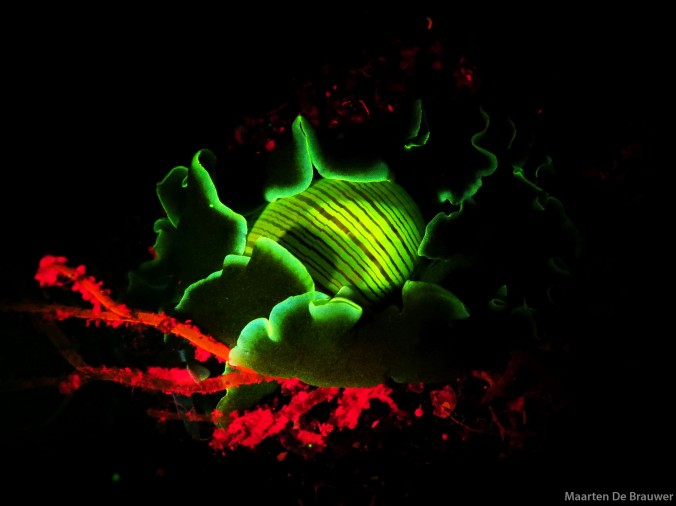 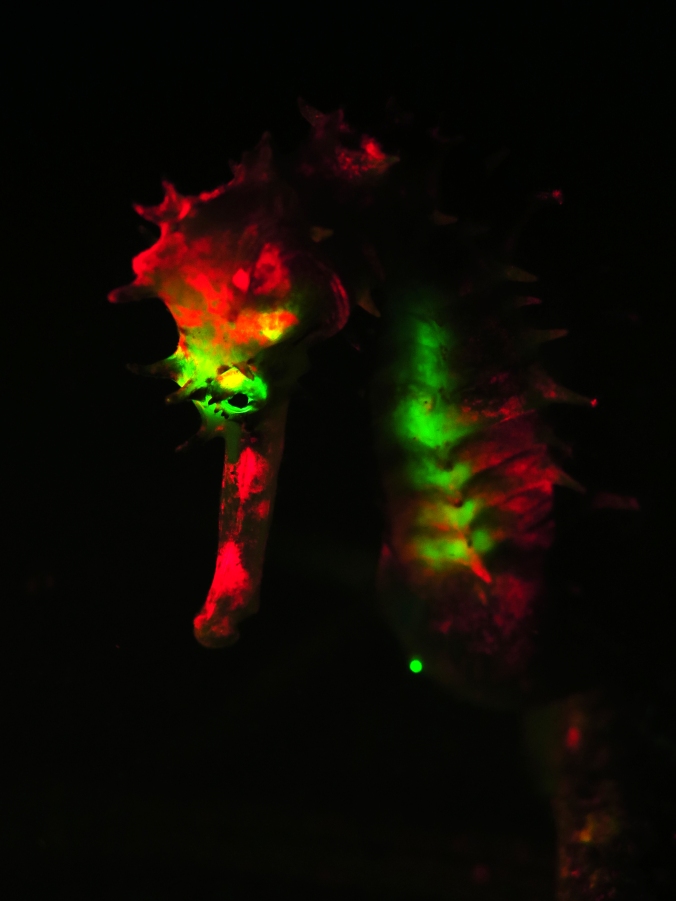 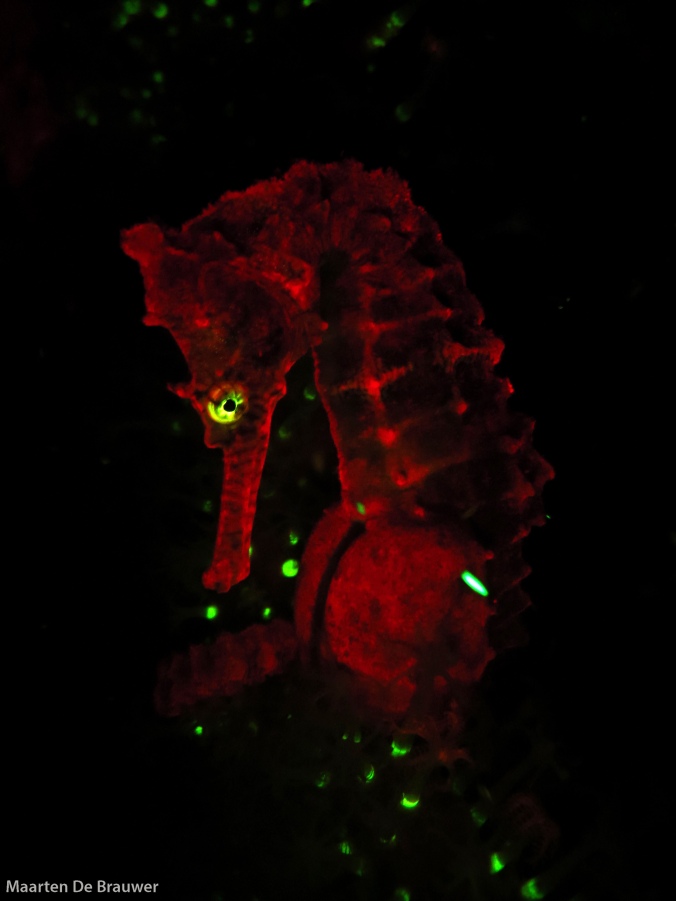 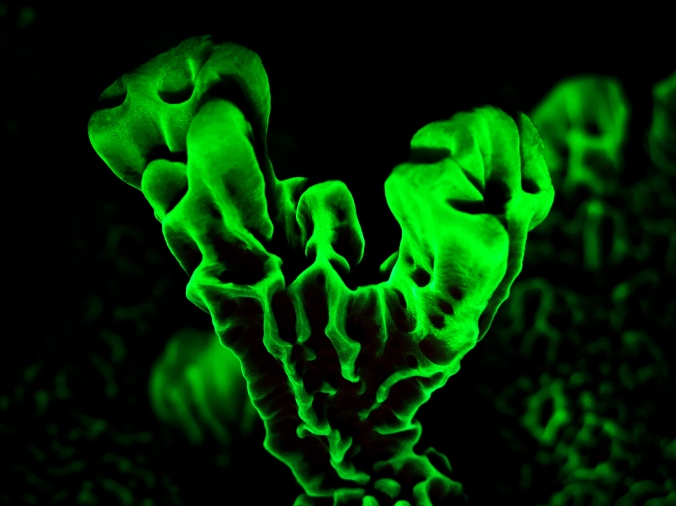 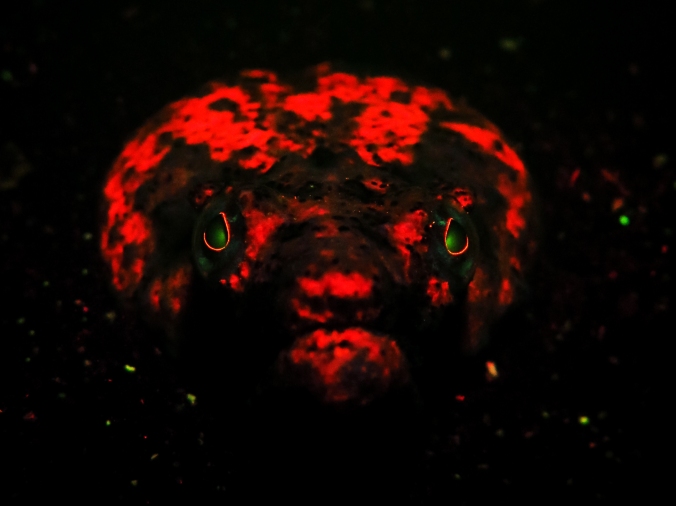 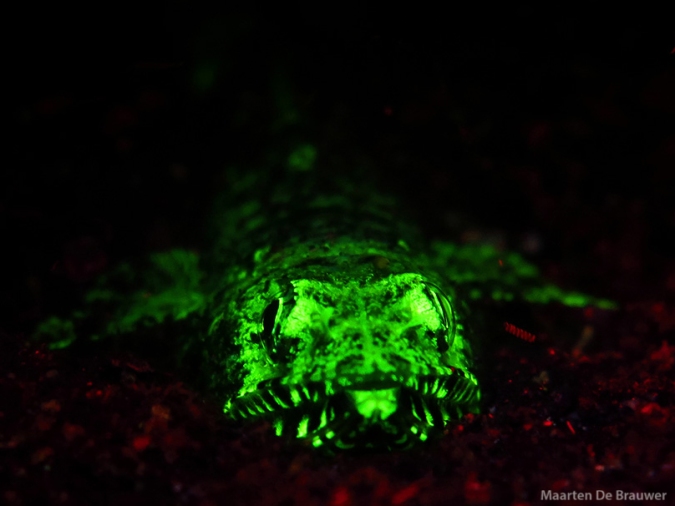 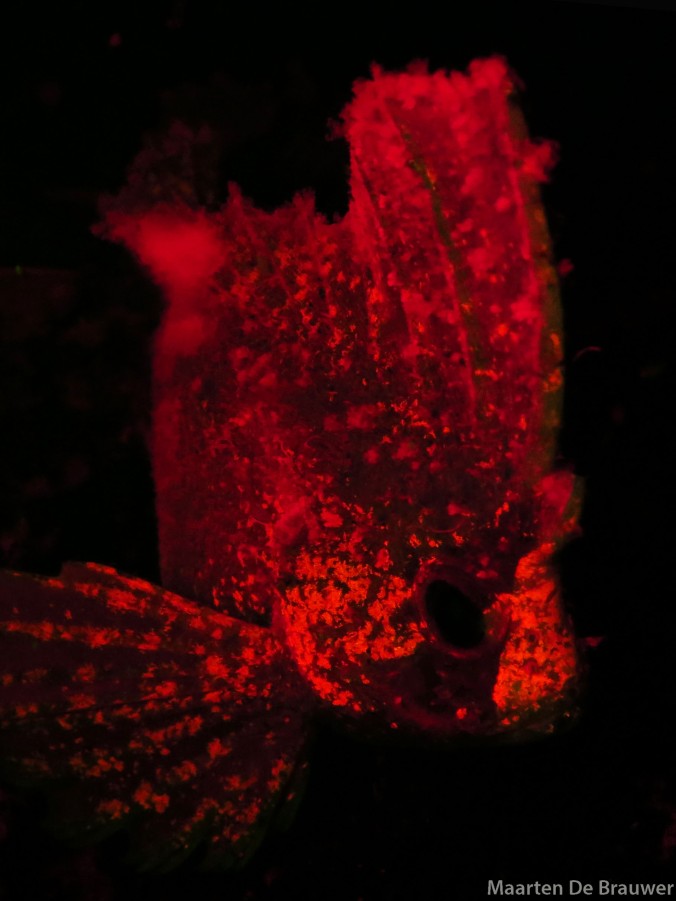 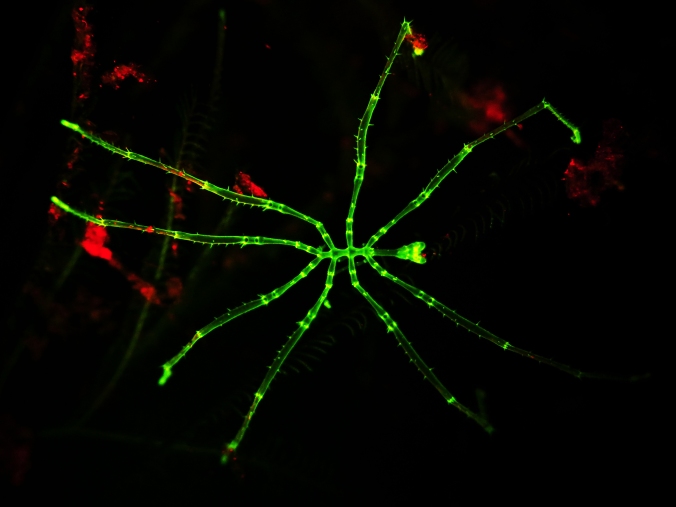 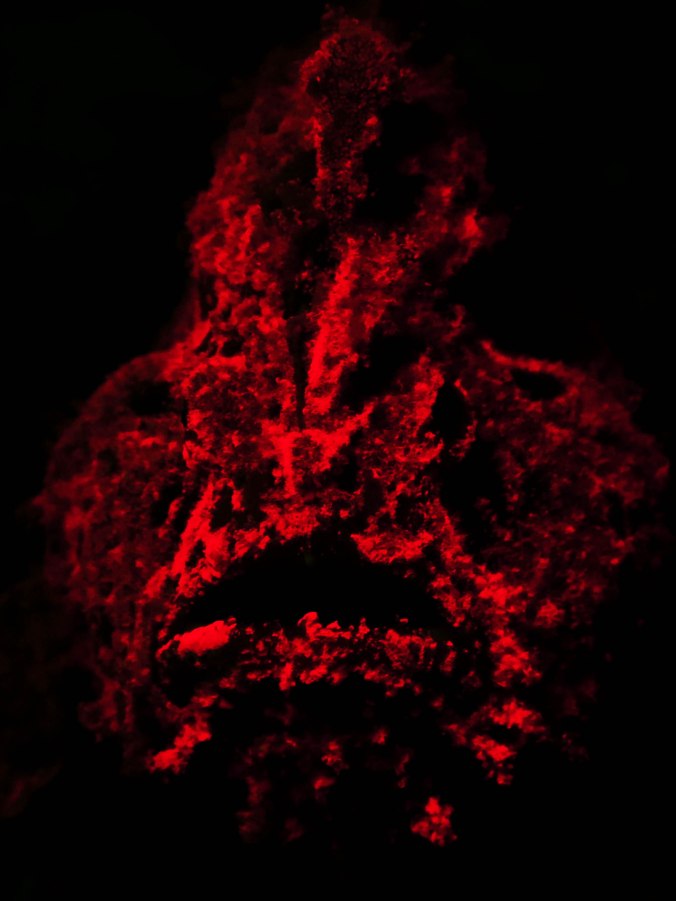 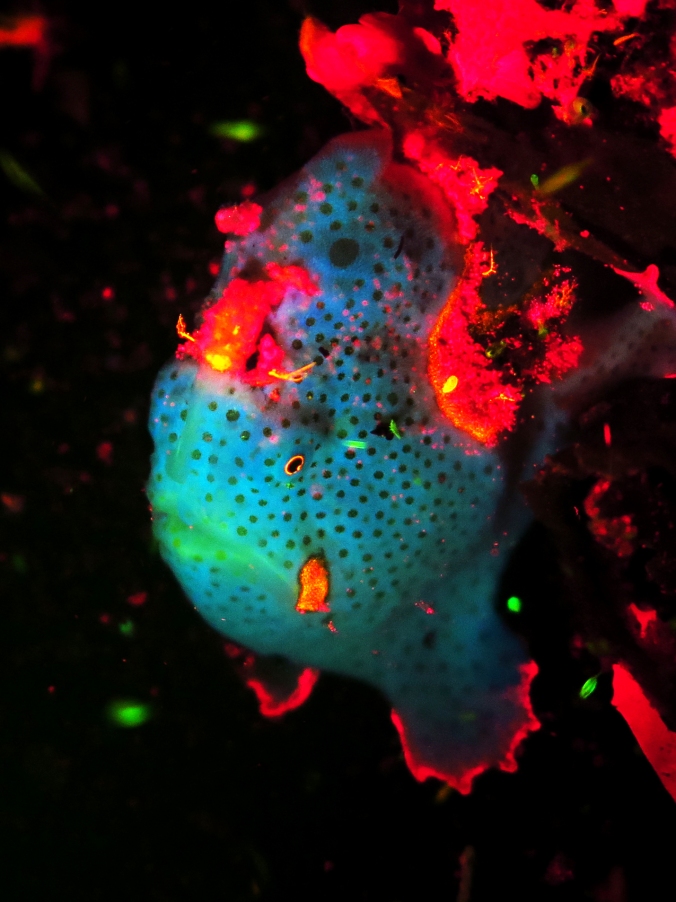 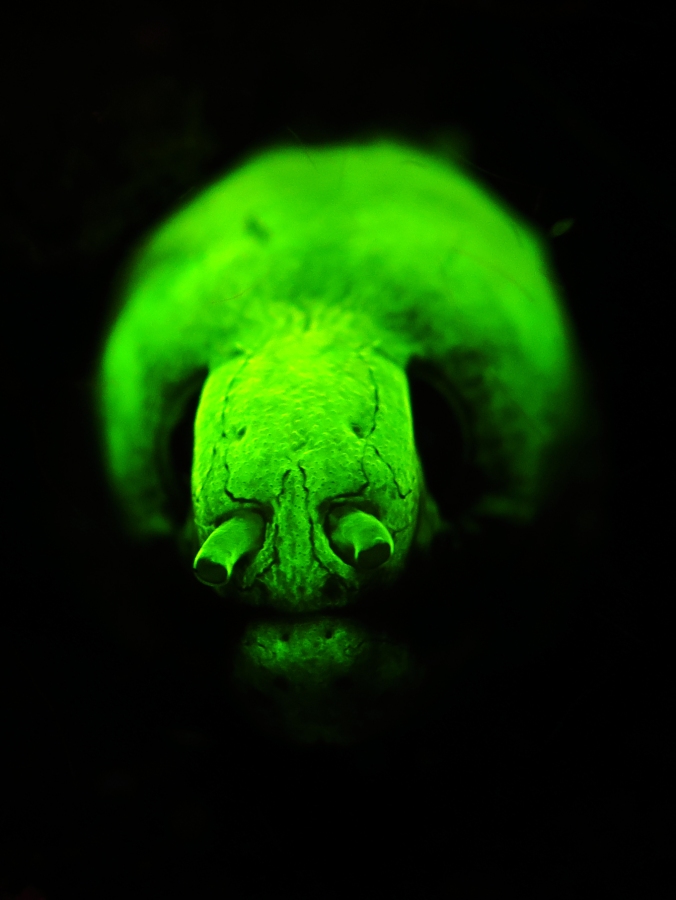